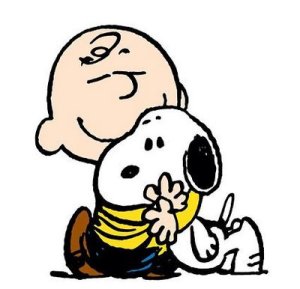 Happiness is a warm puppy

Ever hear of a place called Sommerville, Mass? It’s a city of about 76,000 residents sandwiched between Harvard and Tufts Universities; the city is mostly blue-collar with a growing population of young professionals and academics. Sommerville used to be renowned for crime and nicknamed “Slummerville,” but that’s slowly changing.

The changes in Sommerville are due in part to the fact that the officials of this Boston suburb have decided to track people’s happiness. They want to move beyond the traditional measures of success — economic growth — to promote policies that produce more than just material well-being.

With that, they have asked their citizens on a scale from one to 10, “How happy do you feel right now?”

With this new information, city leaders are able to make decisions from a new vantage point armed with information they might not normally have.

I got to thinking and feel this is a question we should all ask ourselves and those around us. If Sommerville can make their city better armed with the “happiness needs” of their people, then why can’t we make our personal relationships and our own lives better using this same technique? It’s a question often overlooked.

How happy am I right now? I’d say about an “8.75.” What would make me happier? Basically, a smaller nose, smaller rear-end and a few more dollars in the bank. What I do with that information is for me to decide but simply asking the question has me moving.

So, How happy are you right now, on a scale from one to 10? Think about it, write it down, send it to me, or keep it to yourself but it’s a question worth asking, and answering.

P.s. Sommerville, Mass is where Marshmallow Fluff was invented. That fact has nothing to do with this post but I thought it was kinda interesting.

One thought on “How happy are you?”